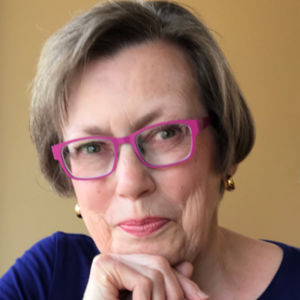 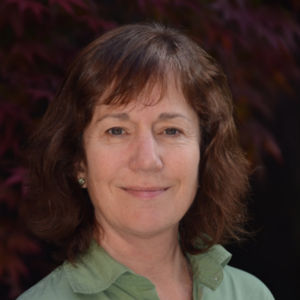 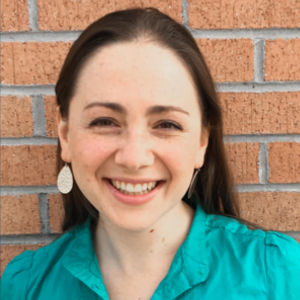 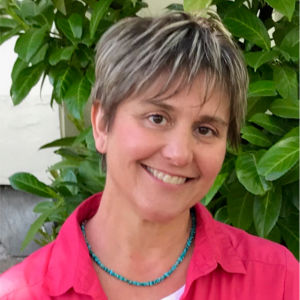 Companions on the Inner Way offers a safe communal place to explore our deep longings for the Holy. Grounded in the Christian tradition, our guided retreats incorporate body, mind, and soul through presentations, dialogue, spiritual practices, art, music, movement, and worship with Eucharist. We strive to create an environment that is theologically curious, radically welcoming, and liturgically vibrant.

In the early 1980's Morton Kelsey joined with Professor Roy Fairchild to develop the concept of Companions on the Inner Way. They saw the advantage of offering a retreat experience that gave people the time in which to address their spiritual issues and attend to their own personal growth. Roy was assisted by Andy Dreitcer and later, Elizabeth Liebert, in providing Companions and other programs under the umbrella of San Francisco Theological Seminary's Center for Christian Spiritual Disciplines, as the Program for Christian Spirituality was then called. In those early years, Companions was eight full days, and drew many SFTS students during their January intersession to what was often their first spirituality course.

By 1993 Morton was ready to retire, and Howard Rice, Chaplain as well as Professor of Ministry at SFTS, became his successor. The length of the retreat was cut back to five days and now held off campus at various retreat centers. In March of 1995, the program saw its way clear to hiring a part-time director; Joan Currey stepped into that position, joining with Ann Pope, the Program Manager. A core staff was soon developed with the addition of liturgist Jeff Gaines, musician Ruthanne Svendsen, and Marjorie Hoyer Smith who brought an art and movement component to the Companions experience. It was at this time as well that a second event was added to the year and even an occasional third. The Zephyr Point Presbyterian Conference Center on Lake Tahoe became our summer location while, our winter site included retreat centers in Sierra Madre, San Juan Capistrano and Malibu in Southern California. On one or more occasions Companions traveled to Portland, OR; Issaquah, WA; and Ghost Ranch in New Mexico. In March of 2004, Companions went through another transition, moving to San Francisco and coming under the auspices of the Seventh Avenue Presbyterian Church, where it enjoys a close relationship with both the congregation and its pastor, Jeffrey Gaines.

Click here for an archive of our past retreats.